CULTVR, Europe’s first immersive cross-disciplinary space with a strong focus on digital arts, live performance and 360º cinema, opened its doors for the first time in November. The project has been the culmination of years of preparation and work by founders 4Pi Productions – Matt Wright and Janire Najera.

We headed to CULTVR to tour the new space and chat with Matt and Jani who shared their vision, the power of domes and their desire to give the creative community a place to explore the immersive.

With a capacity ranging from 100 to 400 people CULTVR LAB is Europe’s first space dedicated to shared virtual reality experiences and provides an environment for producers, technologists, film and theatre makers, artists, academics and performers to come together in the pursuit of this unique medium’s capabilities.

With time, 4Pi hopes that CULTVR will be open to anyone and everyone hoping to explore and exploit their facilities but for the time being they are working on making CULTVR sustainable. At the official opening 21 November, Matt said: “We need to create a community, this is the first space of its kind in Europe. We need you to enjoy this space, come to us with your ideas, we love collaborating, and spread the word.”

The space includes a lab, a dance dome, a larger immersive dome within a venue space, an art space where exhibitions will be held, a bar in order to host events, a live VR/AR Lab and resident companies United Filmdom and Ctrl Alt Design.

"The lab side has the three metre dome, which is more for individual users to do prototyping, testing, live editing. it's good for small groups sitting around discussing and sharing. The six metre dome is the middle ground and is ideal for cinema screenings."

Have a look inside:

CULTVR started as an online portal and 4Pi hope to capture as much 360 content as possible with the ambition of a 360 content archive existing one day: "The dream is to go to as many events as we can to document 360 video or we do a gallery scan, or we can do some form of digital capture that's more than just words or a photograph something that lets the audience discover what they want."

The power of 360 visuals lies in the breaking of the frame and total immersion according to 4Pi, and that's the idea behind CULTVR. Matt said: "When you give someone the ability of self discovery, there's more impact and there's more engagement than when it's passing...we're getting so used to passively ingesting stuff rather than actively engaging with it. And that's what the platform, the portal, the idea, the dream is. Now we've got a facility and a focal point,"

Find out more about CULTVR here. 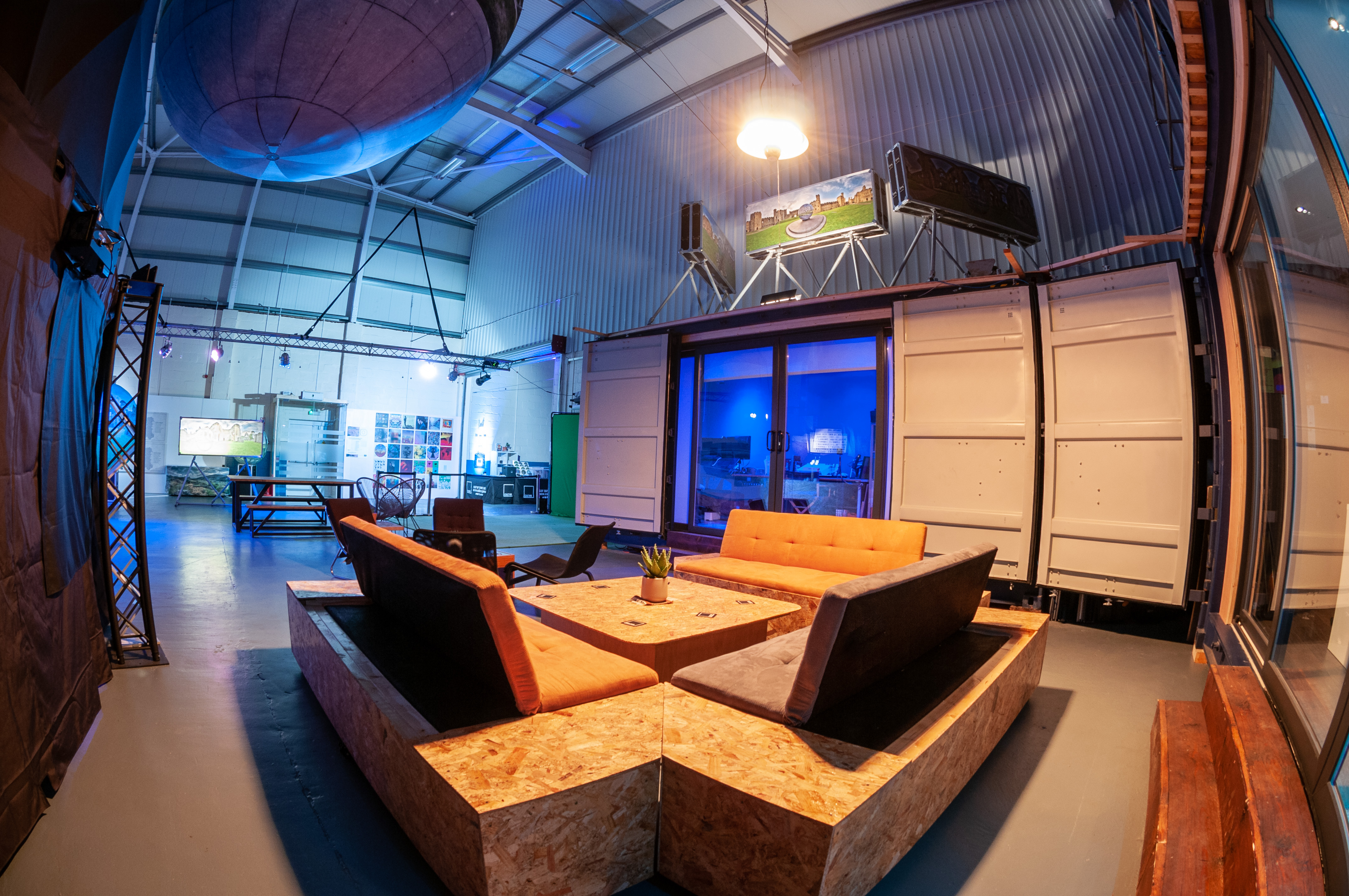 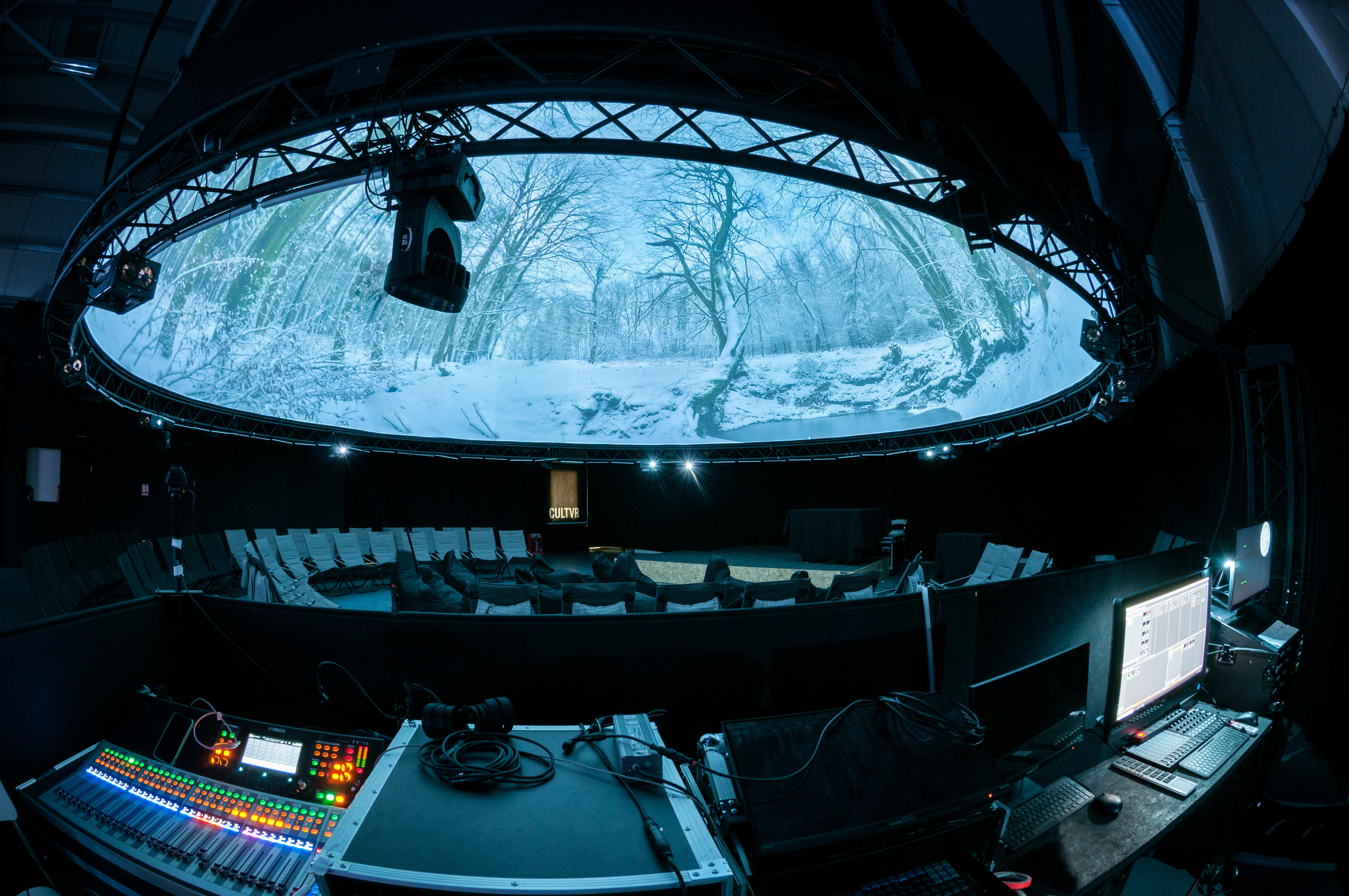 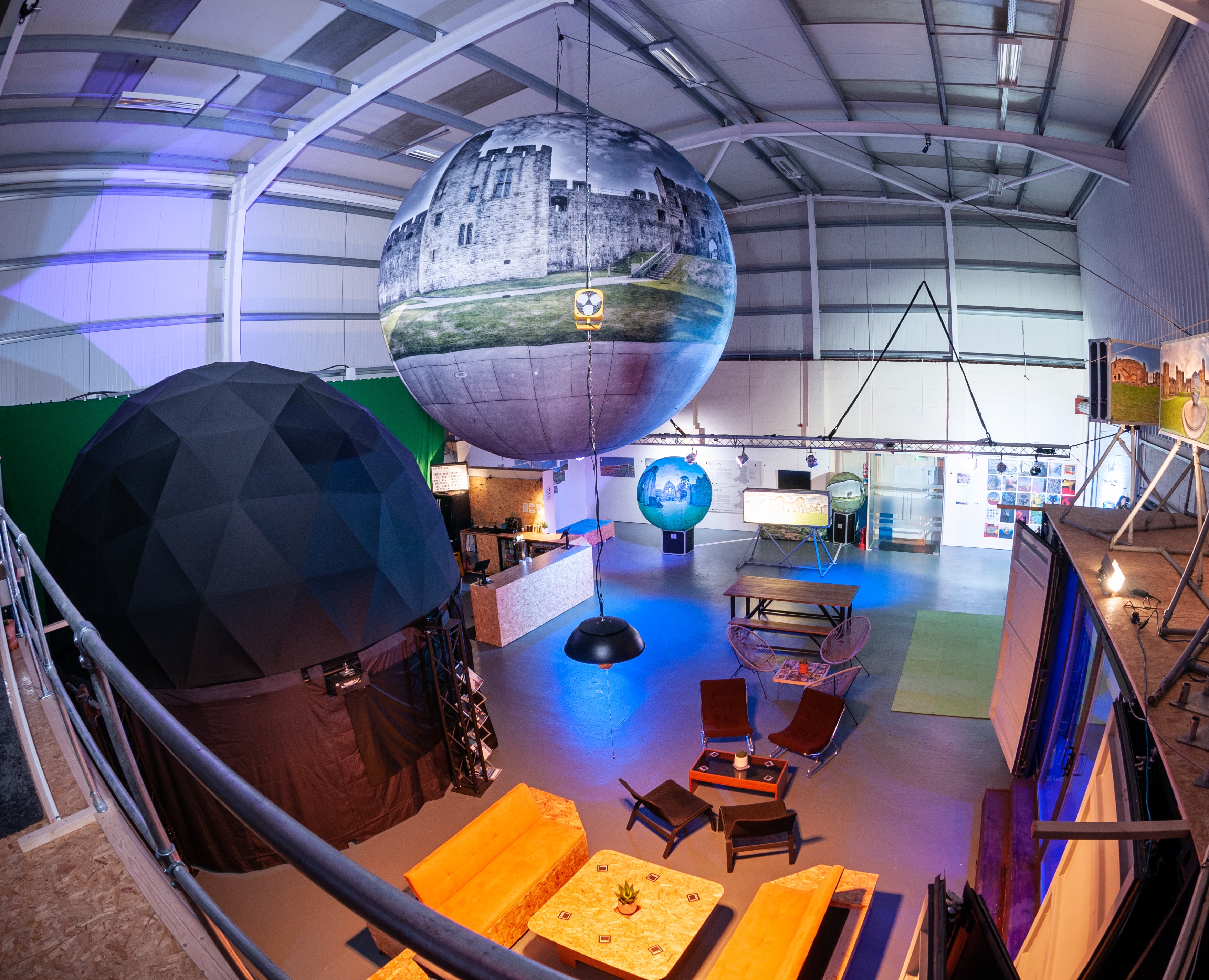